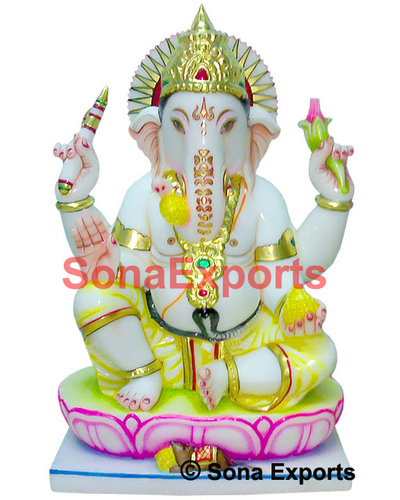 We are presenting small size White Marble Ganesha Statue.  Lord Ganesha who is Son of Greate Lord Shiva. These statues play an important role in the life of the devotees of Ganehsa. Ganesha is God of knowledge. This Ganehsa Statue Made from best quality marble, these statues are painted with charming colors. To conclude, this Ganesha Statues would not just meet your expectations but even go beyond them. You can install this Marble Ganesha moorti  in your home temple for worship. 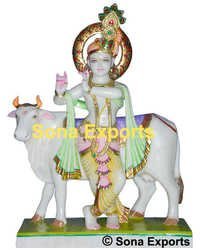 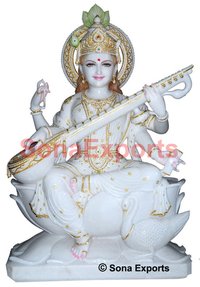 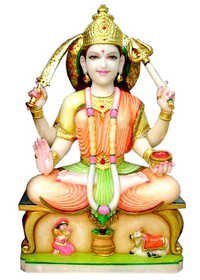 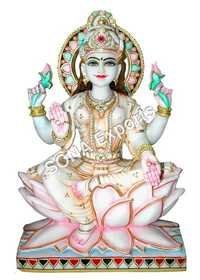 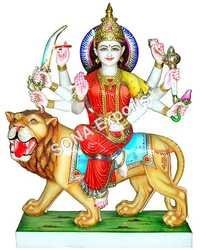